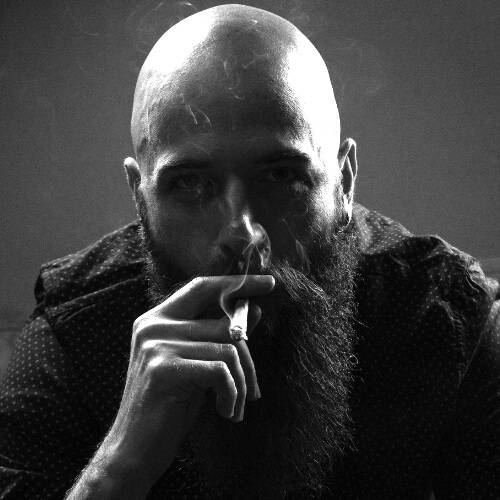 Ever wondered what it would be like to shave your head?

In earlier times, shaving off one’s head was considered to be in good taste.

The Egyptians were known to maintain a strict routine of shaving their bodies clean.

And while that began as a hygienic measure (because Egypt was hot, and infested with all sorts of lice), it later became a status symbol. Egyptian society shaved; the rest of the lower classes- mercenaries, slaves, peasants and criminals- wore unkept and unshaven hair. 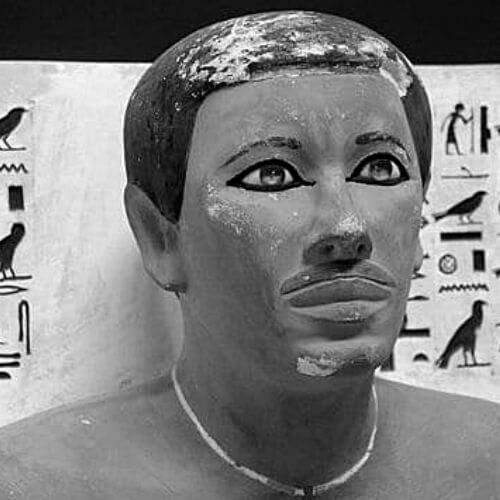 This thinking persisted until the next century. The Romans continued the shaving tradition; in fact, the richer you were, the less body hair you had. One’s family was considered high-class if they had their own household barber. And in case you were wondering about it, there’s a reason why those Roman male sculptures found in modern museums had naked penises. That’s because pubic hair shaving was actually part of grooming in those days.

It was only during the Dark Ages that shaving the head decidedly took on a darker tone. With the religious fervor marching through Europe, monks and mystics took to getting a tonsure, which was essentially shaving some of their hair-if not all - on the scalp as a sign of religious devotion or humility. Some devotees took this further, shaving their heads as an act of mortification or a sign of contrition.

Outside of Europe, head shaving was also tied to religion. Most Buddhist and Hindu monks-and nuns - shave their head when entering the monastery. Muslim men, meanwhile, may choose to shave their heads after participating in Haji, the Islamic religious pilgrimage.

It wasn’t until the Renaissance period and the reign of Queen Elizabeth I that head shaving became unpopular.

That’s because hairstyle became a symbol of socio-economic class, marital and religious status. The upper class wore their hair long and styled in curls, while the lower classes cut their hair short and plain.

It was also during this time that the steel straight razor was widely used as a tool to shave off hair. While it did not resemble today’s modern straight razors-it would take another century for the Sheffield razor to develop-it certainly reinforced its association with facial hair grooming, which still continues on today.

Bald is the New ‘Do

These days, however, shaving heads is staging its comeback.

From Bruce Willis to Vin Diesel, from Dwayne Johnson to Sir Patrick Stewart, Hollywood is full of masculine and virile men who are rocking their bald heads.

It wasn’t always this way, according to hair scientist Kurt Stenn. But recent studies showed that bald men are now being viewed as more sexier, more efficient and more commanding.

Now if that isn’t a tacit endorsement for shaving your head off, maybe this next fact will. 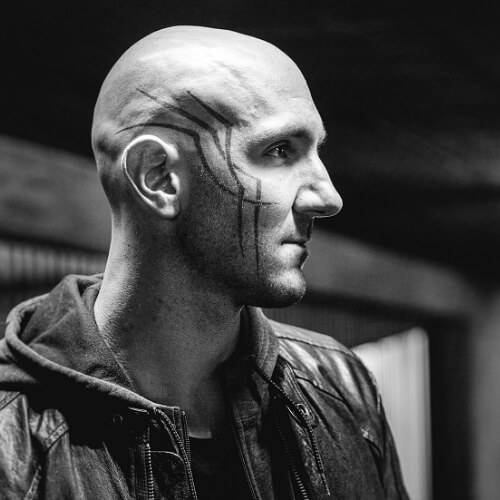 Here at Naked Armor, our straight razors are crafted to provide the ultimate shaving experience tailored to your needs.

Behavioral scientists are now looking at a theory that baldness might have evolved because it increases a male’s reproductive chances. It’s the equivalent of a male peacock’s colorfully ornate tail; the bolder the colors, the more female peacocks are attracted to it.

And it does seem to pan out.

A 2004 study by Frank Muscarella at the Barry University in Florida showed that when people are shown photos of men with various hairstyles and were asked to rate them in terms of attractiveness and aspects of personalities, bald men tend to get higher scores.

Muscarella thinks that this is because baldness has evolved as a sign of high status. He also added that his respondents also viewed bald men as significantly less aggressive, a fact that adds more to their irresistibility among women.

It sort of makes sense though. If you are a woman looking to expand your gene pool, looking for bald men may be the way to separate mature, high-status men from hostile, immature adolescents.

So the lesson here is: if you want to get the girl, you might want to shave your head.

Now, if you are going to be shaving off your head, there is only one tool that can do it properly. And that is the straight razor.

There will be other razors vying for your attention: from the mediocre disposable cartridges to the conventional safety razors but we’re telling you that a straight razor can cut more easily and give you a more smoother shave in less amount of time needed than a disposable or a safety razor would.

This is because the single, narrow blade of a straight razor can cover more area on your scalp.

Disposable cartridge razors tend to take more passes because of its multi-blades. A five-blade cartridge would be like taking 5 passes with a single blade, thus increasing the chances of irritation.

Here at Naked Armor, our straight razors are crafted to provide the ultimate shaving experience tailored to your needs. Our sharp blades are made of high grade Japanese steel, topped with a Dutch point for versatility, and luxurious sandalwood handles to give you that smooth, select experience.

Before you go head shaving though, there are some few things you should know about how to go through the experience. You can check out GroomingEssentials Blog’s practical tips before beginning to wield that blade on your scalp.

That being said, have you ever wondered what it would be like to shave your head with a straight razor?

Us too - and as it so happens, popular YouTube star Justin Bravo goes the extra mile by shaving his melon on camera with Naked Armor’s very own Solomon Straight Razor (named after King Solomon, y ‘all!).

This is an extract of the unabridged version. See Justin's complete episode here and also check out his YouTube channel for more of his awesome content.

We’re always on the look-out for people to review our products on video, so if you’ve got some video chops and would really like to try out the Naked Armor shaving experience, drop us an email on the contact page.

Let’s get stoked and be creative! 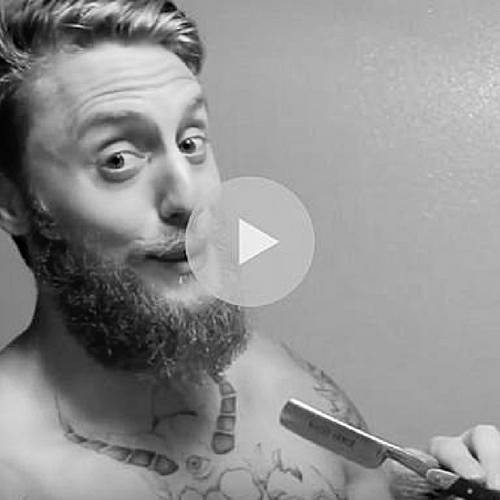