There are very few things for which I feel confident enough to claim to be an “expert.”

Shaving with a straight razor is one of them. 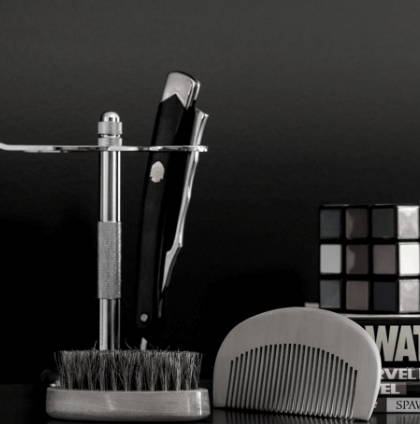 I’ve never understood, as a consumer, why so many reviewers concentrate on the appearance of an item rather than the utility of it. A straight razor is a tool.

First and foremost, it must perform the function of removing – cutting – hair, and not soft but wiry, coarse hair from a man’s face, or anywhere people of all genders these days consider pubic hair unsightly.

The Bela Straight Razor, I’m Happy To Report, Is A Fine Tool

I happen to believe art exists in tools when they exhibit the perfect blending of the form (design) with function. The Bela Razor does that.

On first receiving The Bela – given to me to review -- I thought it's a bit large, at least in comparison to my “starter blade,” a straight razor bought from a store named “Cutlery World” in Arlington, Texas, in 1988, which I still use.

However, upon reflection and comparison, I found it almost identical in size – the blade is actually a fraction shorter – to my Dovo Astrale, an early 2000s acquisition.

The leather travel case The Bela is shipped in and cardboard presentation box is nice and different. My “Cutlery World” razor was contained in a plastic “coffin box", which is how straight razors used to be sold (but the originals were in cardboard/paperboard).

As was my Dovo Best Quality (another later acquisition). But my Dovo Astrale was sold in a metal/tin oval box with foam. Any of the containers will keep a razor clean and sharp. Because the blade is always supposed to be contained in the handle.

Which is another interesting difference: The Bela blade sticks up a bit more above its handle than my other razors – this is actually a handy feature, especially for people who are new to shaving with a straight razor, as the easier it is to pull out the blade, especially when the hinge/pin at the tang is tight/new, the better.

Once that razor gets used to opening, you can flip it open from the tang. The Bela is, again, interestingly to me, ½ Hollow and Full Hollow, and a pretty standard 5/8” wide blade. My Astrale is actually a tad wider, at 6/8”. 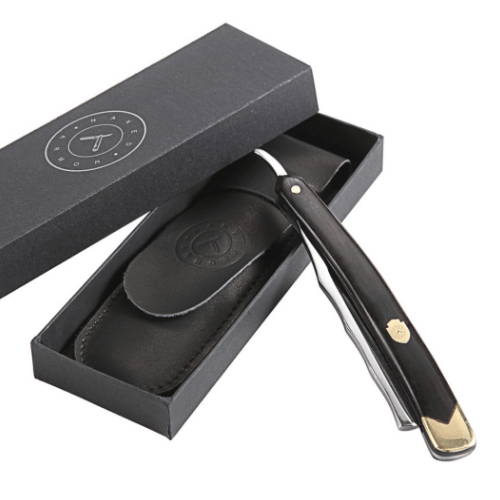 It is sharp and, like all blades, sharpest after at least 12 hours after being stropped – it mowed my whiskers down like a scythe, making everywhere it passed (correctly) smooth as a baby’s bottom. 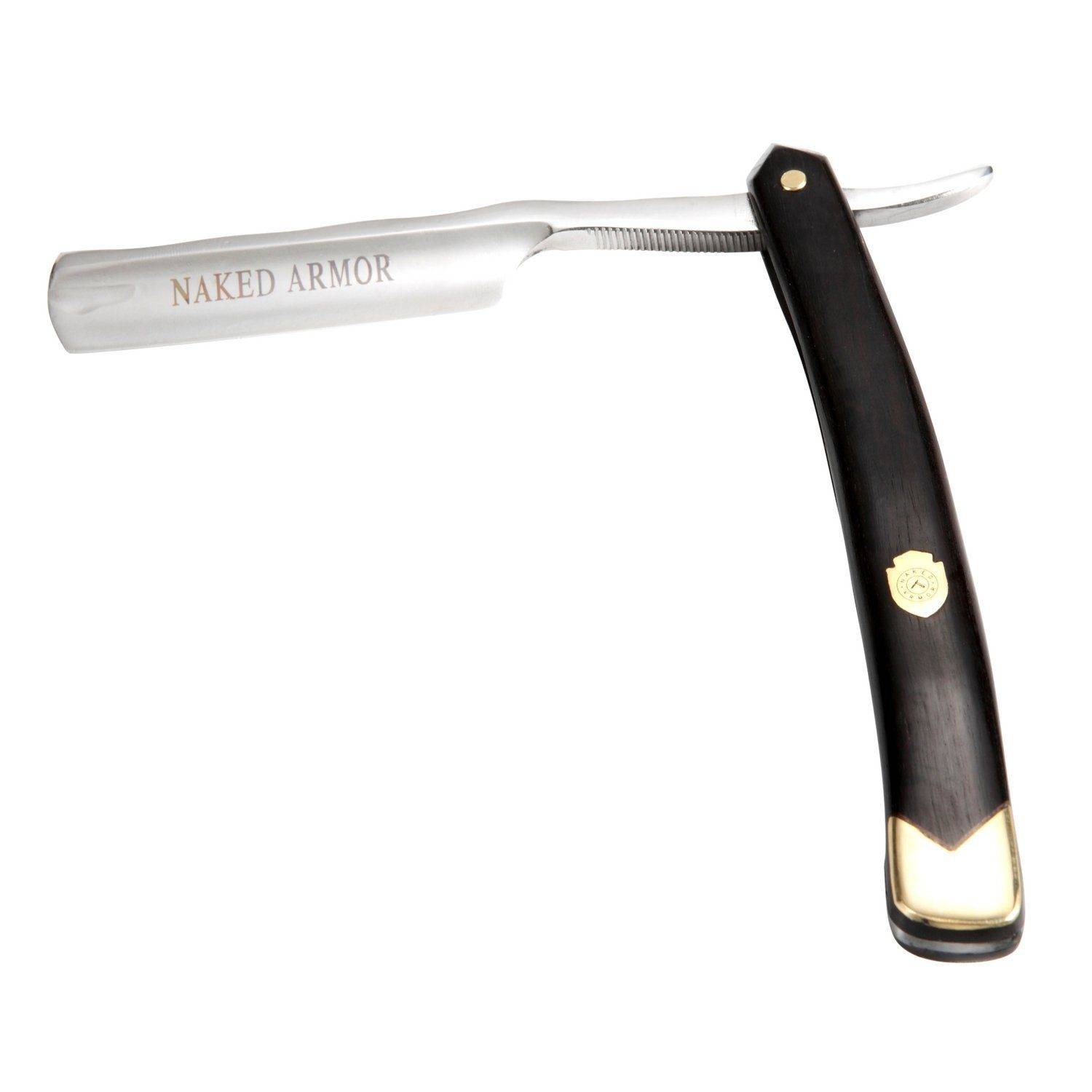 And, no matter what the sales information says, I will never recommend it. For one thing, stropping a new razor helps give you a sense of how it will feel, how it will handle, and how to handle it.

For another reason, steel is essentially “soft,” after stropping, and you want it to “set” before testing to see how well it will cut coarse hair. I have no doubt any number of razors will cut skin with no stropping. But that is not why I want it sharp.

In shaving with The Bela razor, I shaved for the first time (ever) with a Japanese steel blade. My “Cutlery World” and Dovo blades are ALL Solingen (German) steel.

This is because, traditionally, Solingen was known for making the best steel for edged weapons and instruments, such as sabers, after the Toledo (Spain) blades lost reputational luster.

Toledo steel was prized during the 1860s, the U.S. Civil War. But by the 1880s, German steelmaking at Solingen (and English steel making at Wilkinson) had superseded Toledo for both sabers and razors.

Unknown to most Americans and Europeans was the steel making tradition of edged weapons in Japan for the Samurai – the molten steel of a single blade being folded and hammered (forged) into shape 12 times as a minimum.

The Bela’s Lightness Surprised Me, As Did Its Effective Edge

In fact, it was reasonably easy to use. I’d even recommend it for beginners. It is sharp and, like all blades, sharpest after at least 12 hours after being stropped – it mowed my whiskers down like a scythe, making everywhere it passed (correctly) smooth as a baby’s bottom.

I placed it once, by accident, wrong, and it split my skin almost as painlessly as a paper cut. Not deep – you don’t have to press, really at all, with this blade. Unless you want to explain such a cut as your “saber scar.”

It worked great shaving my face in one direction, including the odd quirks: the edge of my upper and lower lips, swirl/dent under right jaw left by a fish hook as a kid, cleft chin, and, as I’m aging, jowls.

I initially thought not having rounded corners makes it a bit of a problem – for careful/dangerous shaving around and under the nose. But the next time I shaved with it, I realized it could well turn out to be an advantage. It was just that I’m not used to manipulating a blade with a corner or two.

And there you have it.

If you want to get yourself a Bela Straight Razor, click Add To Cart below.

How To Hold A Straight Razor 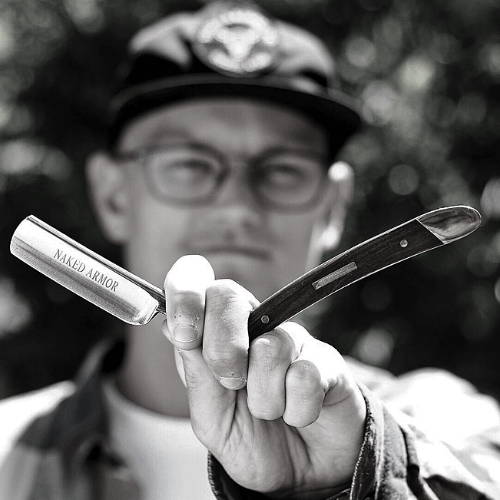